Recognized as one of the Top 500 Privately-held Businesses in the United States—ranked 87th on the national level and First in the state of Utah—Unicity stands as an industry leader for both nutritional supplements and business development. 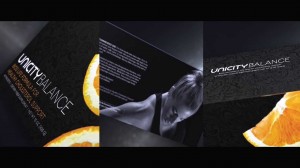 Headquartered in Orem, Utah and driven by more than 100 years of enterprise, Unicity empowers its employees, distributors, and customers to achieve their aspirations.

Focusing on both physical health and personal development, Unicity’s proven products and structured business opportunity have helped thousands of people around the world exemplify our corporate motto to Make Life Better. 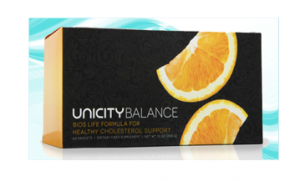 Unicity formed more than ten years ago with the merger of two companies: Rexall Showcase International and Enrich International. 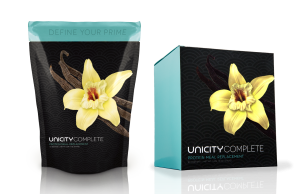 Unicity Network was purchased by internal management in 2003 and was renamed Unicity International, Inc. Today, Unicity is a network marketing company with a strong presence in more than 30 countries around the globe.

Unicity products are subject to meticulous research and development, and several are listed in the Physicians’ Desk Reference.  These Unicity products provide a range of benefits-from weight loss and heart health to bone strength and vision support – and can be recommended with confidence to your patients.  Unicity has also collaborated with major medical institutions including: The Cleveland Clinic, The American Heart Association The American Diabetes Association, Stanford University, UCLA, University of Utah, University of Minnesota, and Columbia University.  Hundreds of doctors, surgeons, an healthcare professionals recommend  Unicity products to patients every day.